In May 2022, Turkish Police reported a highest-ever methamphetamine seizure in Istanbul following a long-lasting surveillance operation. 1 ton and 117 kg of methamphetamine in liquid and crystal form was seized, the operation has led to the arrest of the members of the criminal group including its leader.

The growing threat of amphetamine production and trafficking also became a topic for discussion by partners of the Paris Pact Initiative at its last Expert Working Group meeting on precursors conducted in October 2021 (Vienna) and resulted in priority recommendation #7 related to Pillar III: "Partners also duly take note with concern of the increased illicit manufacture of synthetic drugs, including methamphetamine in Afghanistan, and the related trafficking of precursors to the country. Therefore, partners are invited to further consider this trend in a complementary way to the opiates trafficking-related issues." 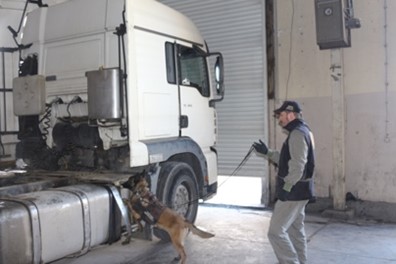 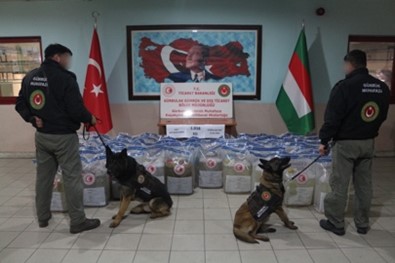 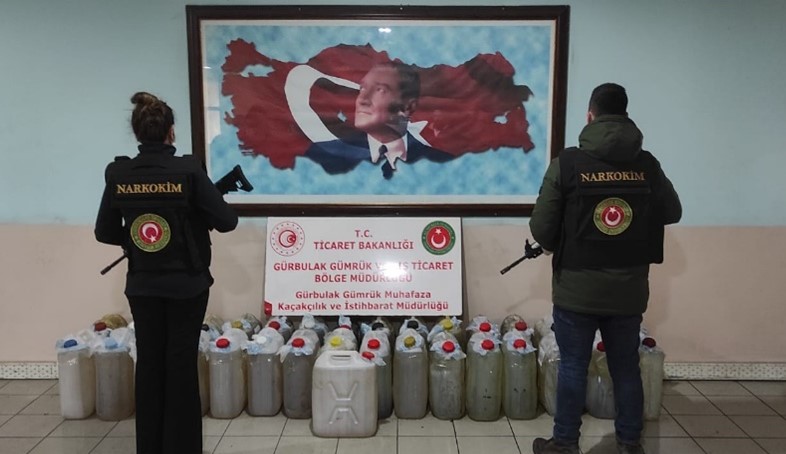 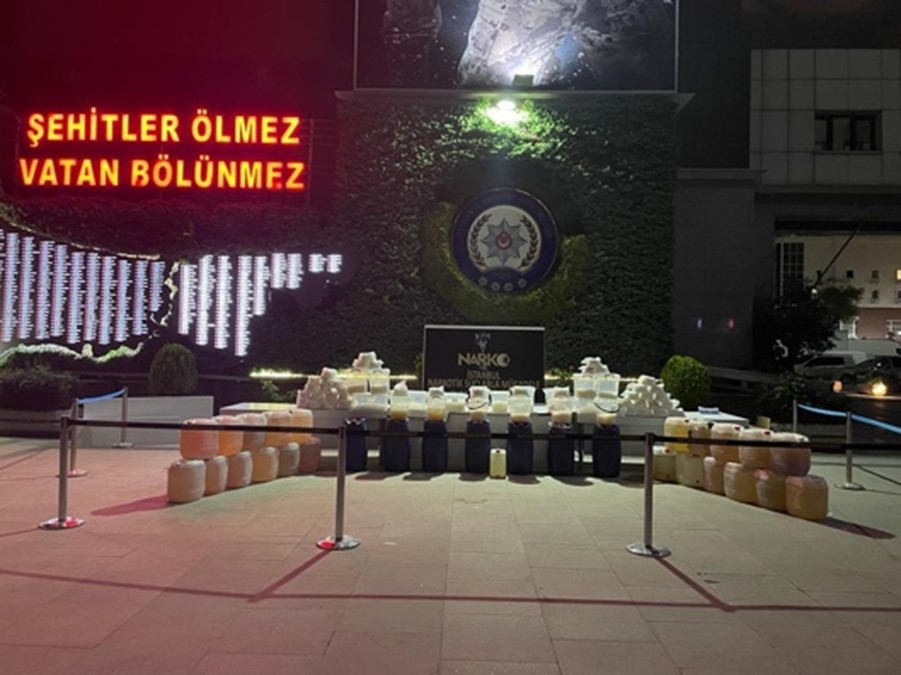